Abstracts of Dissertations and Thesis
+ 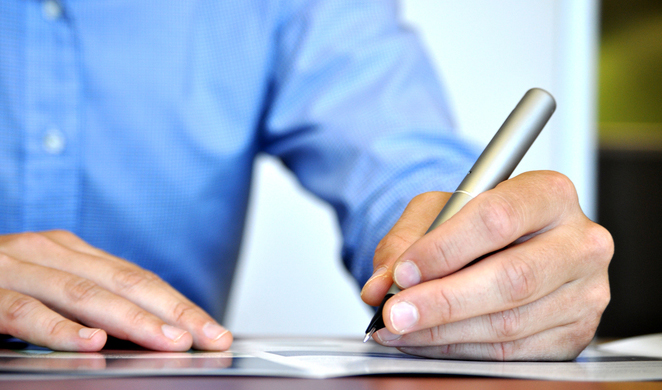 Office of Research and Graduate Studies
+ 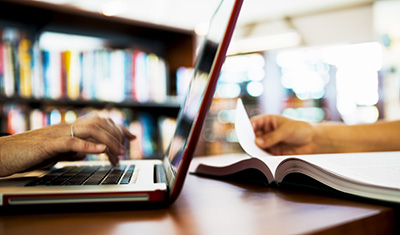 The first class began the course in March 2004. The number of student positions grew from 6 in 2004 to 8 in 2005 and to 20 starting in 2006. The selection process follows the statute of UFV’s Graduate Programs and the applicants’ paperwork must be handed in April and September of each year.

In 2000, the Department of Informatics (DPI) partnered up with the Computer Science Department (DCC) of the Federal University of Minas Gerais (UFMG), which allowed Master’s Degree classes from DCC to be opened at UFV’s campus in Viçosa. The partnership lasted for three years and eight students were accepted per year for a total of 24 students. Of those, 21 defended their dissertations and were awarded the title of Masters by UFMG. In short, the partnership worked as follows: The candidates applied at UFMG for the course at UFV; selection was performed at the DPI along with a professor from the DCC; the DCC disciplines were taught at the DPI; DPI faculty supervised the research with a co-supervisor from the DCC for each candidate; the defenses were all made at the DCC and the students were awarded the title of Masters by UFMG.

This effort paved the way for the process of developing our own Master’s Degree program, which was submitted to CAPES by the end of 2003. The proposal was approved in February 2004, when the course opened its doors, with level 3 and an initial class of six students. The first coordinator was Prof. José Luís Braga (March 1st, 2004), followed by Prof. Ricardo dos Santos Ferreira (July 3rd, 2008). The course is currently coordinated by Prof. Jugurta Lisboa Filho (July 13th, 2010).